Kmart's Black Friday Doorbusters have been revealed. Note that the ad mentions that these are a "sneak peek", which means we will likely see some more deals announced closer to Black Friday. The ad was unveiled at the same time as Kmart's sister store, Sears, and you can view the Sears Black Friday 2017 ad here.

I'm just going to say it: if you're shopping solely for tech, you can pass this ad up. However, if you're in the market for soft goods like home items, clothing, or toys, this ad is worth checking out, provided you still have a Kmart near you.

Kmart's FreeCash program is essentially Shop Your Way Rewards with a less terrible name. Text FREECASH to 56278 and you will start earning points with your purchases. This program is similar to Kohl's Cash in that it doesn't really make a huge difference unless you like shopping at the retailer. However, I'm a bigger fan of SYWR points than almost any other retailer reward program, because when Kmart says FreeCash, that's exactly what you're getting. If you have $10 in FreeCash points, you have $10 to spend at Kmart. The caveat here is that sometimes the points do have restrictions, and Black Friday points are no exception.

You'll earn points on your purchases, as well as when you text the special number found above. These points can only be redeemed from 6AM to 2PM on Thanksgiving. They also have specific item restrictions, which you can find at the bottom of page 3. The points you earn from shopping will have a longer redemption window, but if you're texting the number for bonus points, you need to spend them on November 23rd. Pretty clever way to get people into the store, right? Kmart doesn't say how many points each person will get, but if you're shopping there on Thanksgiving, text the number to get some extra money. When you're perusing the ad scan and you see an item with "Free Cash" back, that's what you are earning -- a certain amount of dollars that can be spent at the store. As a bonus, usually SYWR points can cross over to Sears too.

This is the one tech deal that stood out. This Samsung soundbar is highly-rated, and this price beats the lowest we've seen on Amazon by $5. The extra $20 back in points just sweetens the offer. It's not a crazy Black Friday TV deal, but it is pretty solid nonetheless. This will be available online, so don't worry if you don't want to make the trek in-store. Of course, you could always enter for your chance to win a better Samsung soundbar, along with a bunch of other goodies, in Thrifter's Black Friday giveaway.

Kmart isn't exactly Toys R Us, but the toy deals found in this ad are still good. Some that stood out include Barbies for $1.99, $5 activity sets, $5 board games, and 25% off top brands like Nerf, Fisher-Price, Barbie, Disney Princess, and more. Kmart will also be offering 25% off a couple of Disney bikes.

The other deals in this circular can basically be found year-round. They're still decent - I love $20 coats and $20 sheet sets as much as the next shopper - but don't make a special trip to get them.

These doorbusters will be available at Kmart from 6PM on Thanksgiving to midnight, and again from 6AM to 2PM on Black Friday. If you are a Shop Your Way rewards member, which you should be if you ever shop at Kmart or Sears, you can shop this sale four days early - from 6-10 p.m. at all stores on November 19th, and online from the 19th through the 20th. Join Shop Your Way rewards for free here. 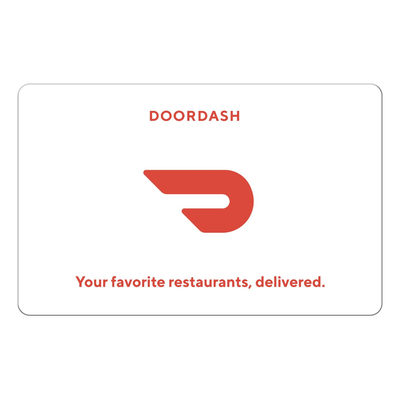 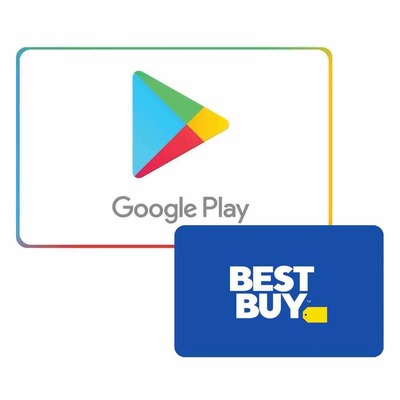 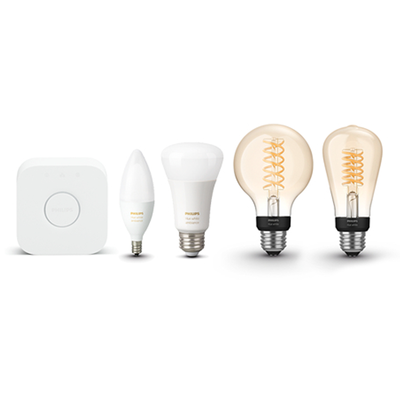 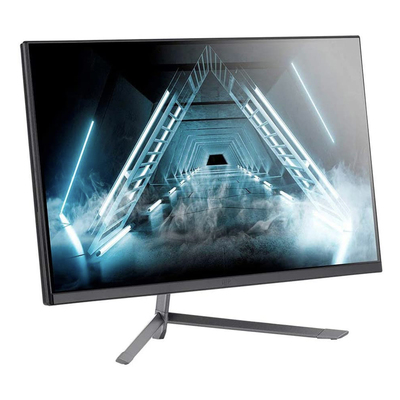 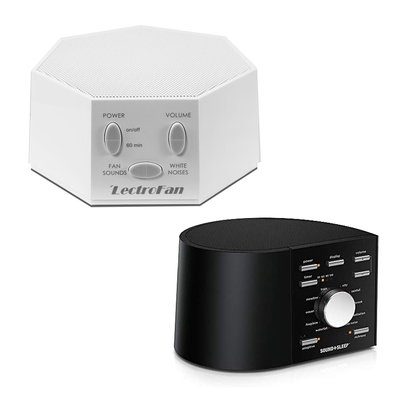 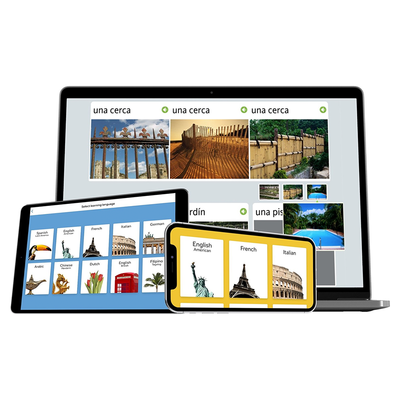 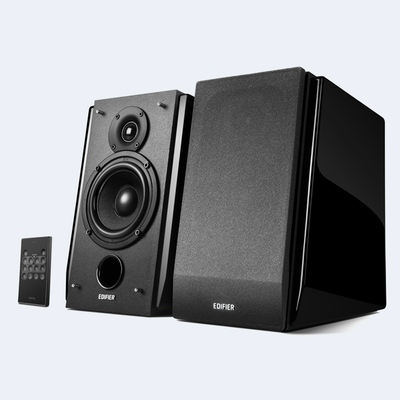 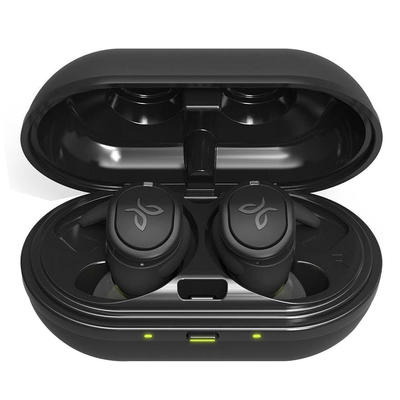 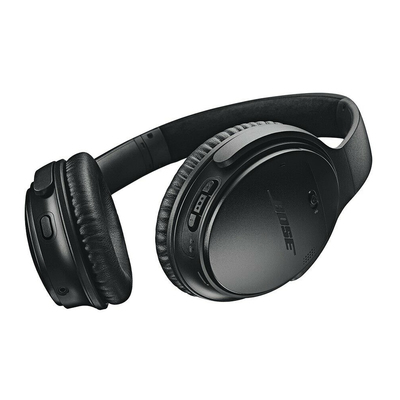 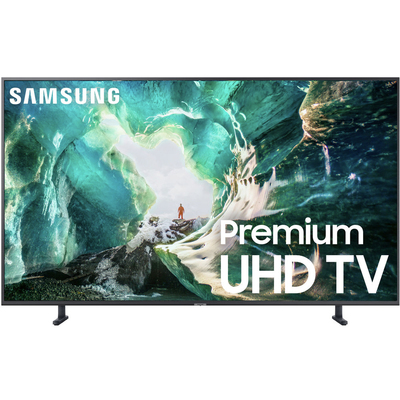 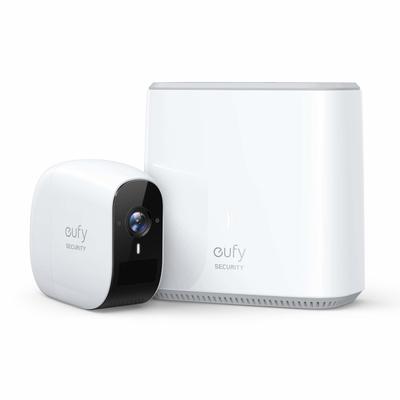 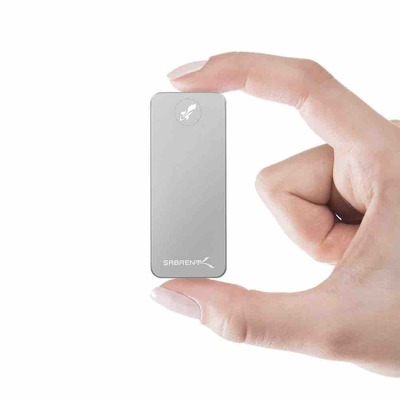 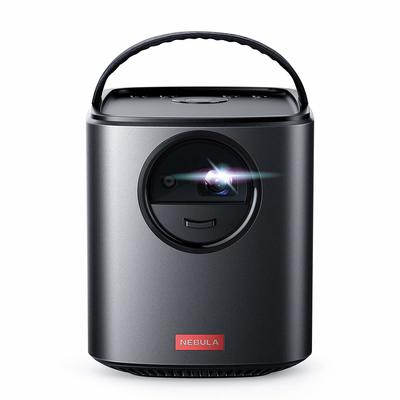 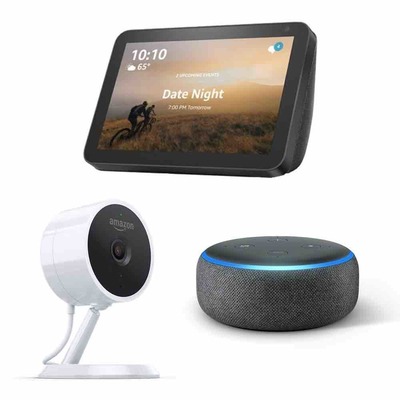 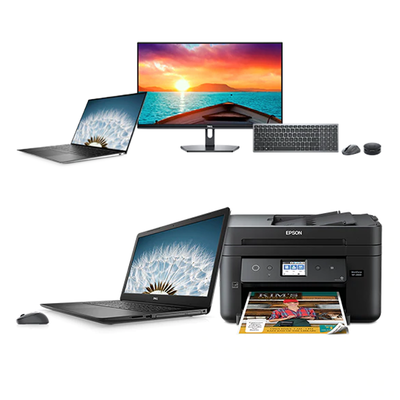